The Night I Came Home!

You probably haven't noticed my absence as of late, but I did something that was long overdue (say about eight to ten years) and something I've been dreaming about (literally) a lot in the past few months: I went home.

Being back in Santa Cruz, California and seeing the streets that have been etched into my brain (after living there since birth to 22 years old), smelling the ocean throughout the entire town, feeling the winds and the water upon my face, and experiencing the sensation of simply being there, it's almost indescribable. 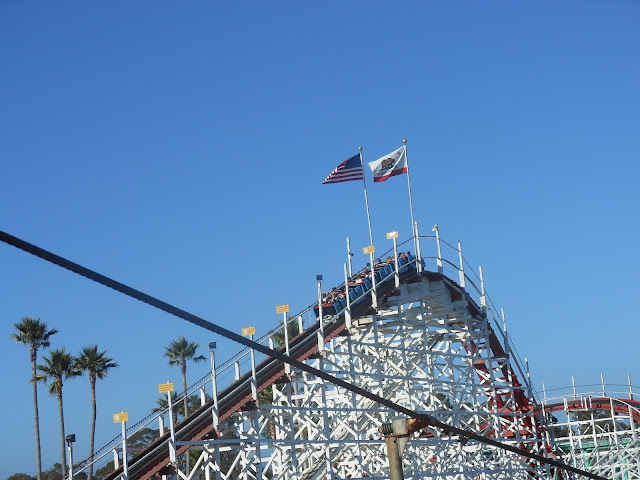 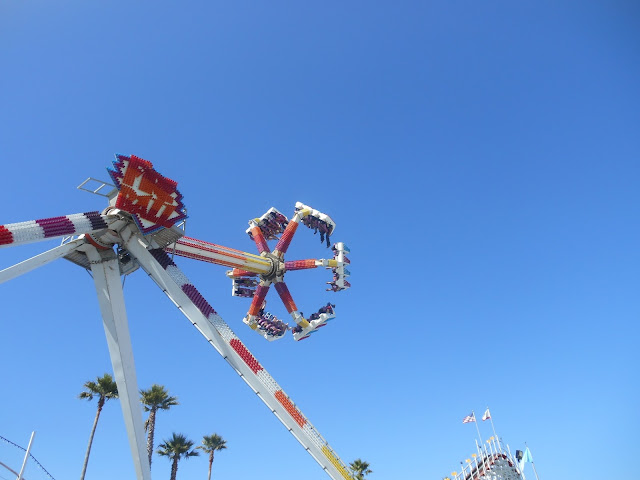 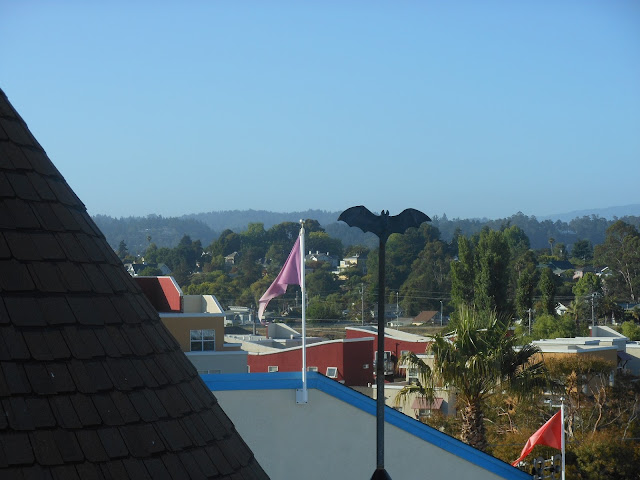 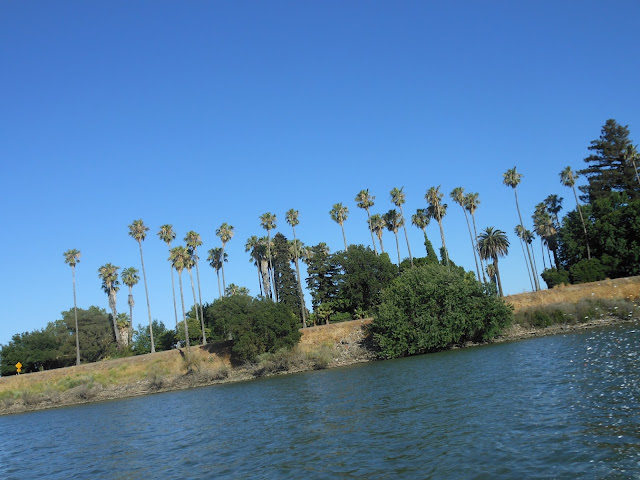 Despite my admiration for nomads (something I doubt I'll ever become), where I lay my head is not home! See, I've always missed my home... a place that I once thought I could do without. And though I didn't show it much, the smells from my home town beaches brought it all forcefully flowing back.

I grew up here in the water. I would ride my bike down a few blocks to the beach, nearly every single day for years, back when I was just a uncool pre-sparkling vampire. I was so quick and accustomed to the train bridge (the one featured in The Lost Boys and a few other films) that I could actually run across the thing every single time I crossed it. 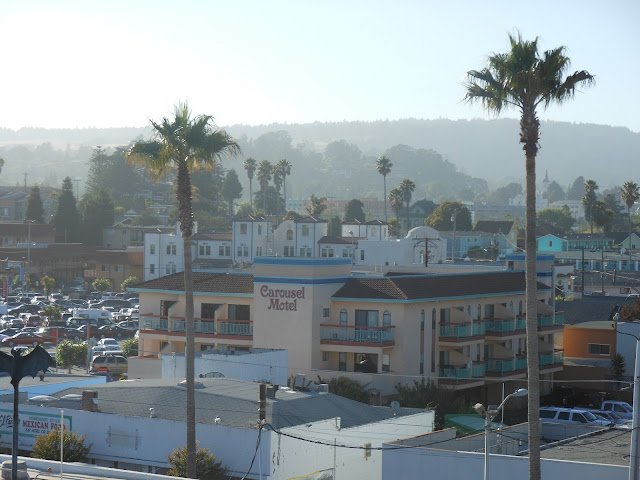 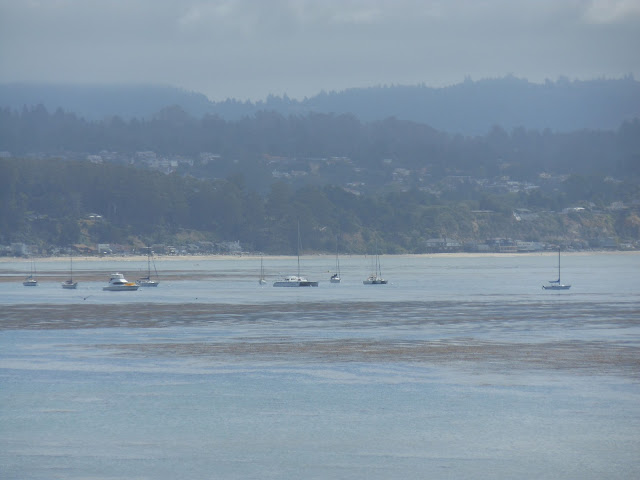 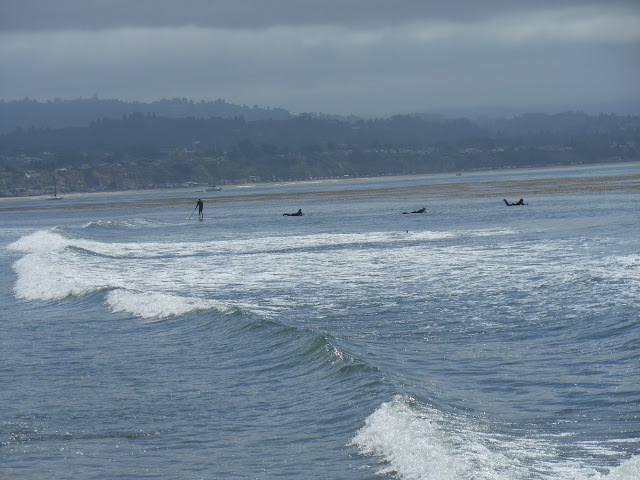 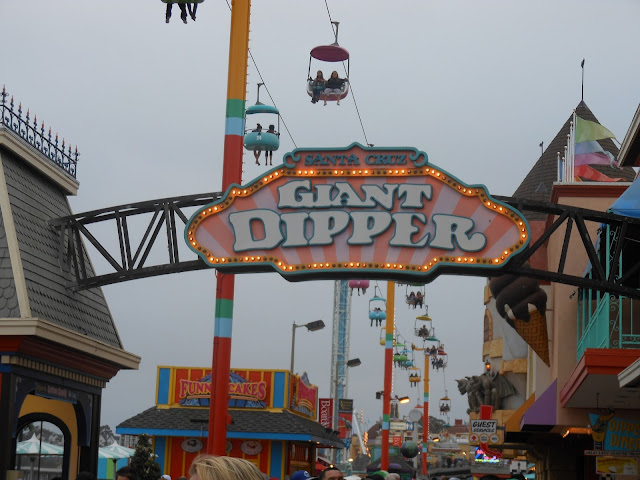 Maybe that doesn't sound too impressive, but there's nothing but air between those steps above that eighty foot riverbed. If I slipped up I'd snap my leg in half easily, and it never happened. Because I was born there and walked it, then ran it hundreds of times.

I didn't get a chance to do that again in my old age, but I got to enjoy the warm summer nights that I fondly remember. And while it was a pretty lackluster 4'th of July, due to new laws in place, a pretty good time was had by all the Mexicans their eyebrow-less girlfriends. 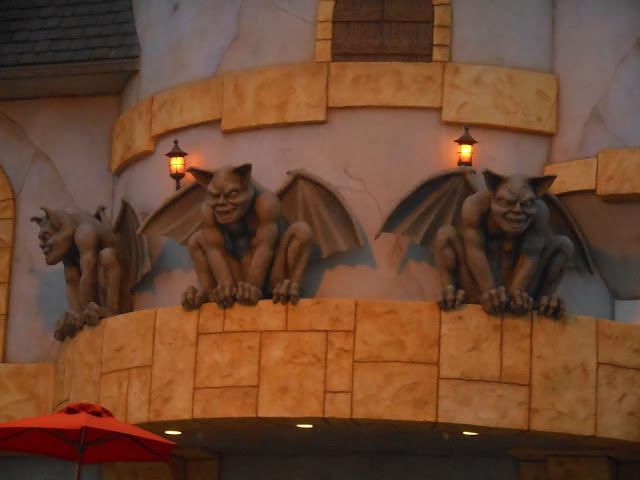 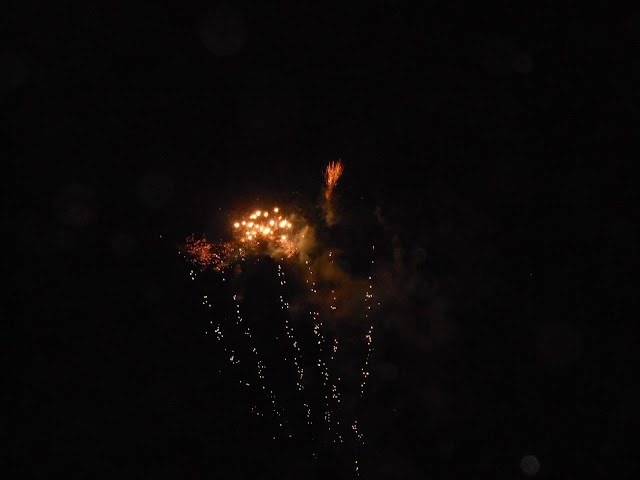 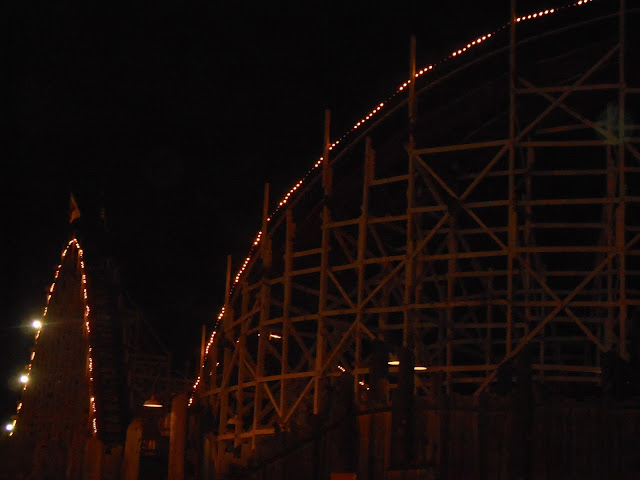 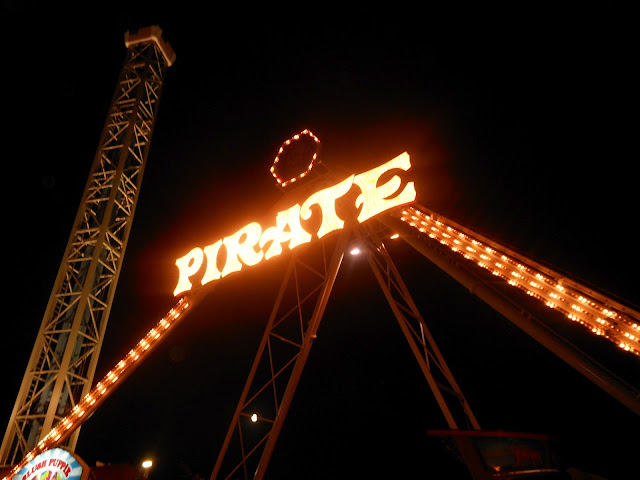 Some of the best games in the world:
(MIA were Altered Beasts, Bad Dudes, Killer Instinct and P.O.W.) 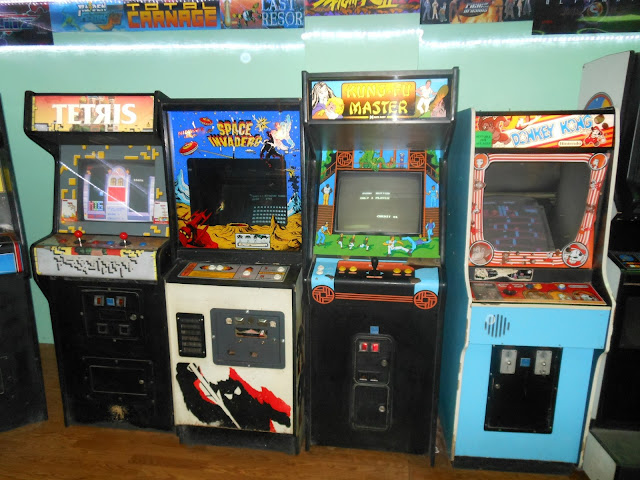 An old favorite (Black Lemonade!) along with a new one (TruBlood!):
But seriously, these are some nasty ass drinks. Stay away. 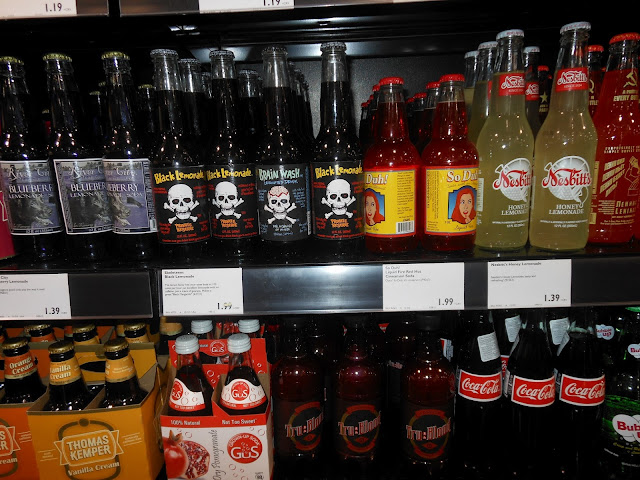 Here's a shot of some of the beers I was unlucky enough to pick up for my trip back: 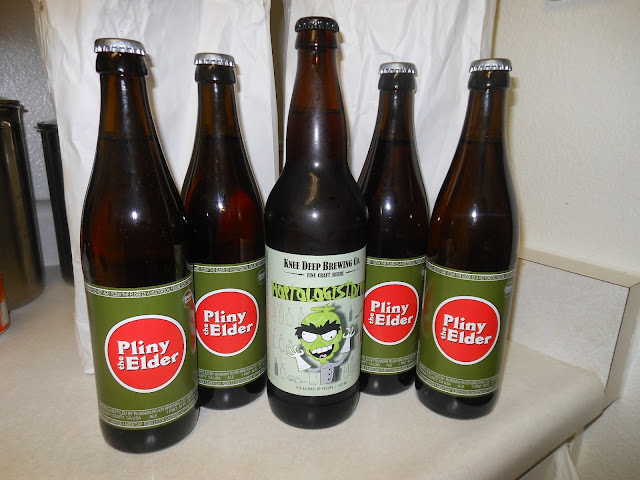 And finally, here's a shot of yours un-truly... livin' it up on the beach, bitches: 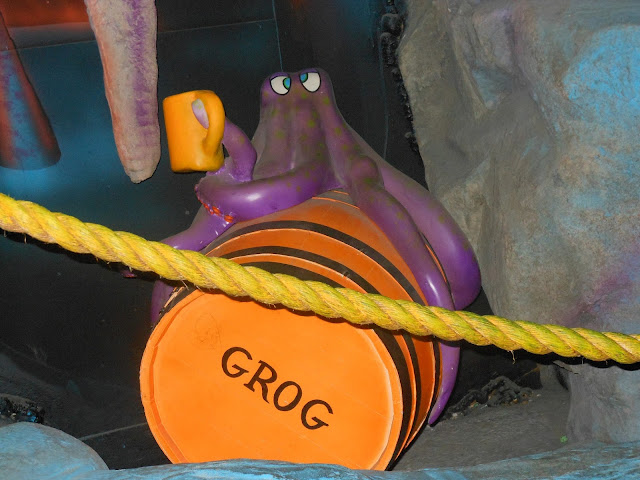 I was pretty blitzed, and as always, roped off from the general public.
If I die young: Bury me in liquor! Lay me down on a... bed of bottles.
Sink me in the ABV, I'm gone. Chug me away with the laughs of a Drunkard...
uh oh...
Laid to Unrest by DrunkethWizerd

Wow, I can totally relate. Where I lay my head at night is not my home. I can't imagine NOT living by water, but now its a reality :(

It all makes sense now... you're a fucking VAMPIRE! I always had a creeping suspicion, but now it's confirmed. So is everyone from Santa Carla, I mean Santa Cruz, a vampire?

I dig the picn, mas. If I ever get out to the West Coast, I'll be sure to check our your old haunting grounds. Looks like a pretty fun place, and how can I pass up a chance to cross the train bridge from The Lost Boys?

Old arcade games are the shit. I was at a bar recently that had a vintage Donkey Kong knock off console. The buttons and joystick stuck and the graphics were jacked up, but it was still a fun waste of time. And still only 25 cents!

Nice beer buys there too. Can't wait to see what you think of Pliny the Elder. I've read about it, but never got to try it. It's supposed to be amazing. (And is that Mexican Coke in that soda shot? Mmmm)

And BTW, I really dig the new banner.