It's "valentines day." Sigh. Today, everyone's got a case of teh VD and not just me. Ha ha. Just kidding kids, I'm clean and not sober. But I can't help but think that these two love-birds are in fact he original Edward and Bella. Double-Sigh with awe. I mean... she's so twitchy and awkward... he's so handsome and stalking... she likes laying around in bed all day not doin' shit... he likes hanging out by her window and watching her sleep. Whoever says Twilight wasn't inspired by trve vampire lore is obviously full of shit.


Once the Count gets his eyes on your pretty little girl, it's hard to get his mind back on buying property. Oh, he'll buy it and make his moves, but don't think about coming home until he's done making Ellen's (Mina's) nightmares come to life. "You stay here while I check out your place." 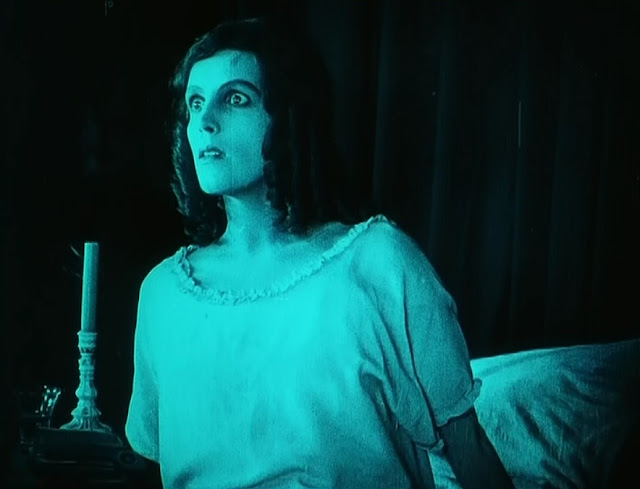 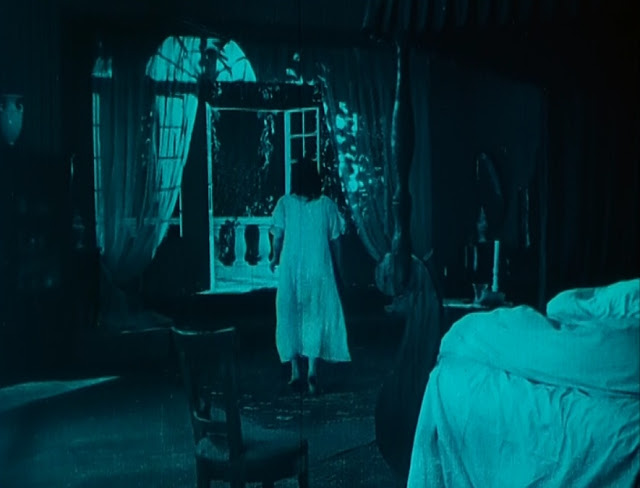 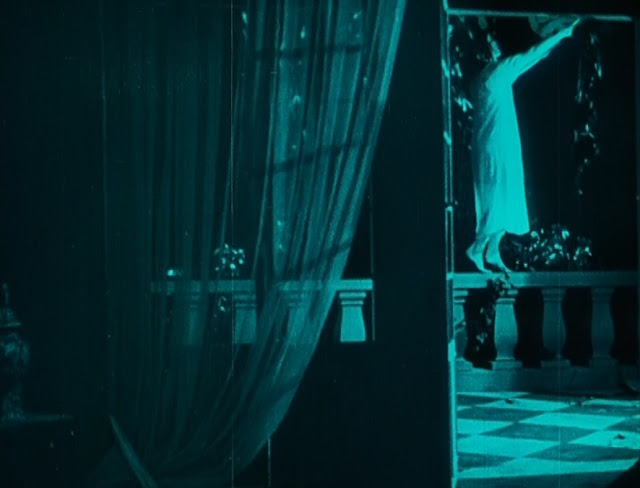 Ellen Sleepwalks for a while and cries for the sexy man at the window who's been watching her sleep. 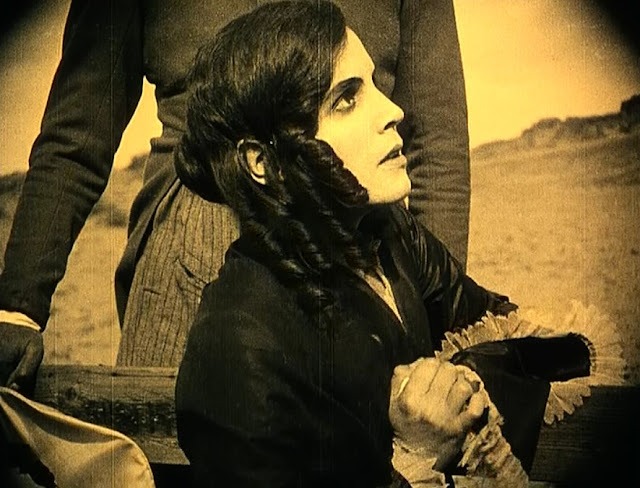 Then some bad news from afar... there are mosquitos Everywhere! 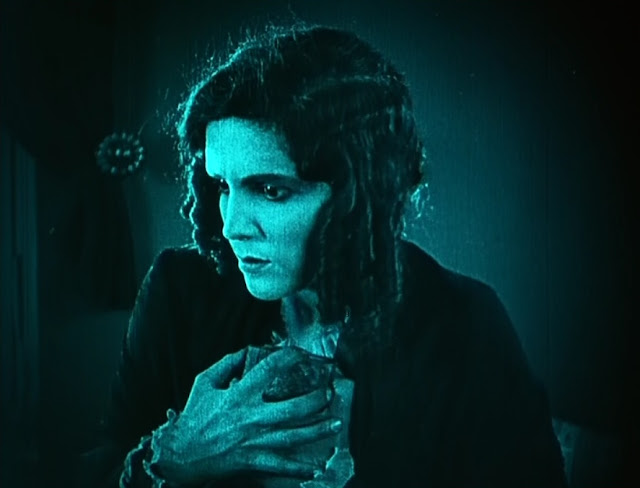 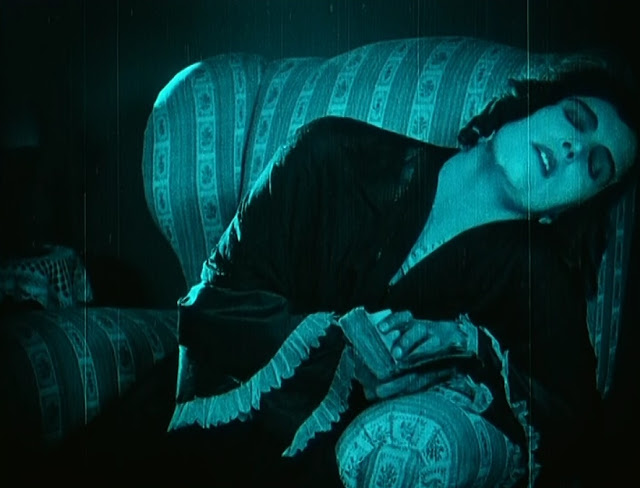 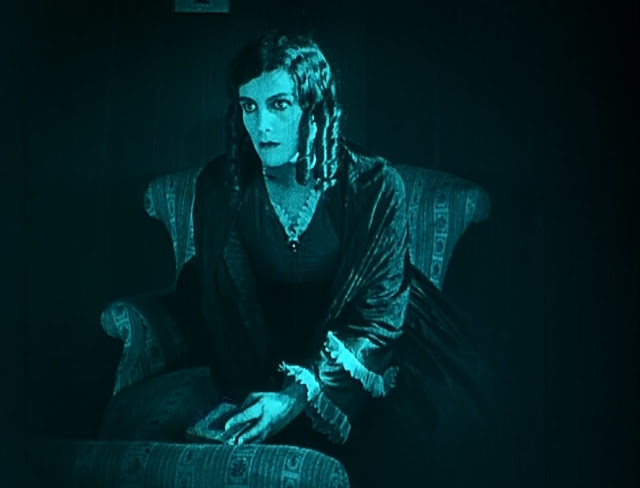 Ellen (Mina) reads her guy's diary (wut?) and finds that the only way for her to make things right is to offer up her bloode in a seduction that will keep the Count occupied long enough for the sun to rise and destroy him by turning his skin into a revealing diamond shade of glow. 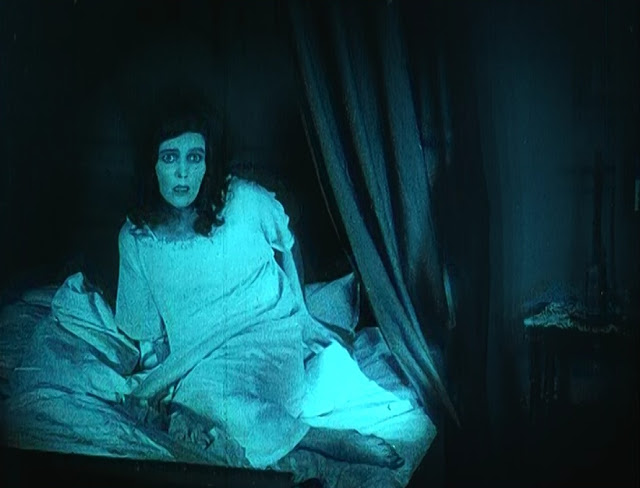 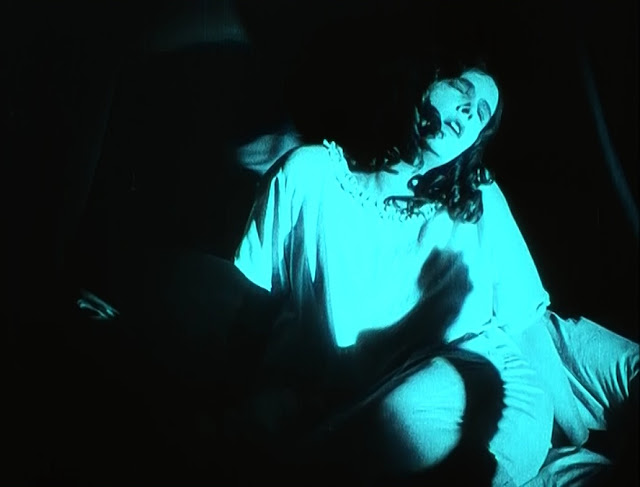 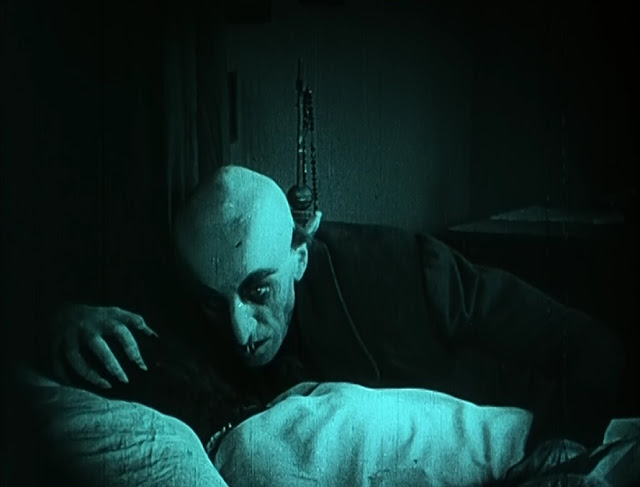 Greta Schröder plays Ellen Hutter (aka Mina Murray-Harker) in Nosferatu: A Symphony of Horror (1922). To me she's not as hot as many or most of the other Mina/Lucy characters. Back in the day, she was probably one of the hottest babes around. Her face seems a bit squarish and manly to me. Not to sound harsh. If I had the choice I'd probably let Graf Orlok blow me first. Still, she set a standard back in the day and I must respect that. For Bella's sake.
Laid to Unrest by DrunkethWizerd