Though a rather small role in her father's 2004 film Il Cartaio (aka The Card Player), it's always more of a welcome addition to any of Dario's films (produced or directed) to see his eldest daughter Fiore making an appearance. Not only is she cuter than hell, but she can SCREAM like a goddamn banshee. You think Dario taught her the art of screaming after she was born? Hmm... That's sick. 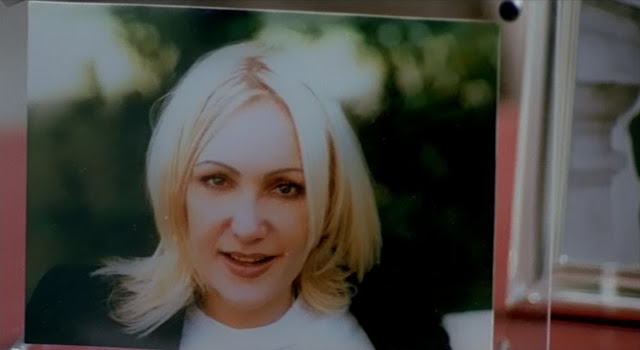 Fiore plays Lucia Marini, daughter of the Police Commissioner who's overseeing the strange case of a guy (or girl maybe, as they mention numerous times throughout the film re-repeatedly) murdering luscious young vixens on an internet webcam when his forced-to-play police table-mates lose a game of trendy online poker. She's hardly in the film at all; being one of the girls kidnapped, bound, gagged and eventually tortured. Here's the part where I make a sick perverted joke about going "All In":  I'm ALL IN, but I'm not going to CALL you afterwards! Cue (s)laughter. And Lucia, huh? Nice nod to Fulci. 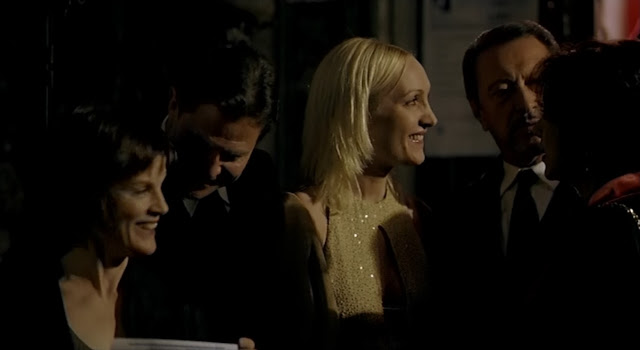 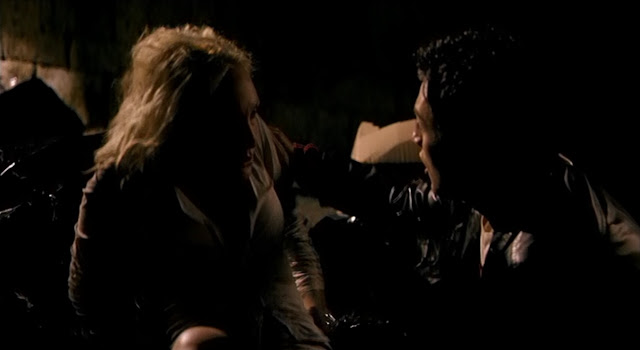 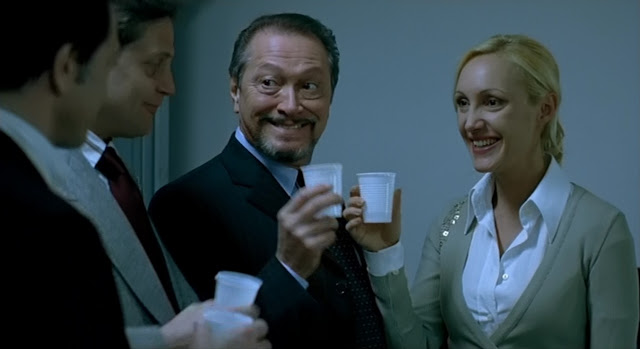 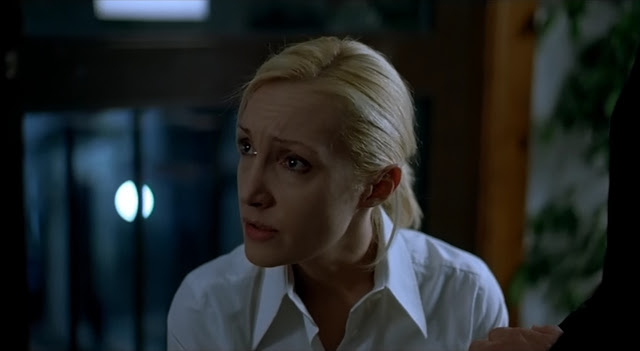 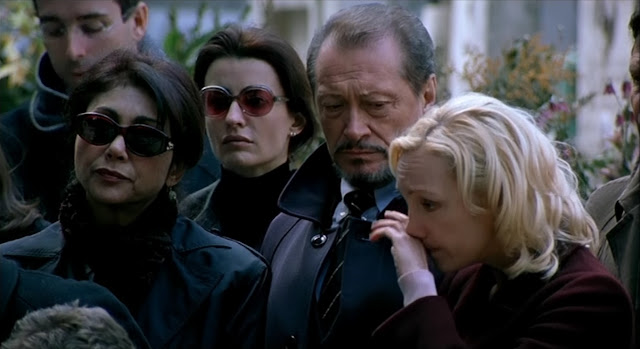 I had to get one of her sniffling. She's always rubbing her face which I like in some sick sort of way. I'll not comment on the film at this time (perhaps in the future). I know what's good and I know what totally sucks... but as for something wrong I found about it? Not enough Fiore. She really should have been this serial killer's... ACE in the hole! Ha! Oh no not another one!? Once again too many internet references. This gorgeous young woman needs more recognition. I shall provide.

I didn't even know Argento had another daughter acting in his movies, or I'd forgotten anyway. I guess I've been too focused on Asia all these years. Because I am fucking obsessed with Asia.

Yeah, she's in Demons, Phenomena and The Card Player.