Quite a difference from her Alice in Wonderland look huh?
I like both. But then again, I'm a pervert.


That quote up there below both of those pictures was a double reference to both Jim Morrison/The Doors and the 2002 DC Comics television show Birds of Prey which featured Batman and Catwoman's daughter perched upon a high rise building gargoyle statue much like Selene here. And yeah, so clever that nobody would ever get it unless I just took the time to explain this shit. So anyways... 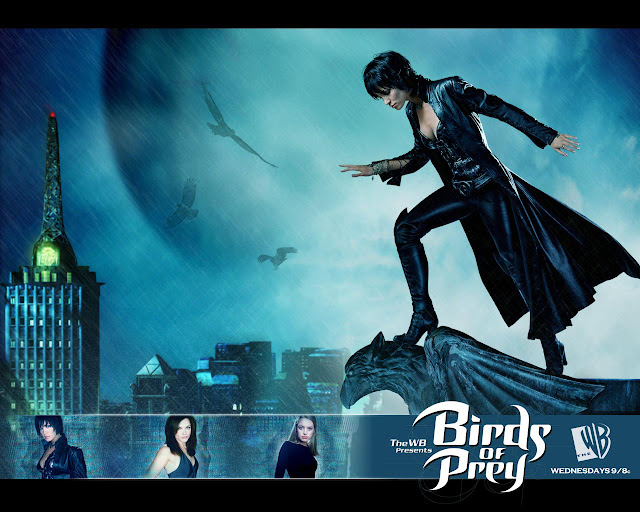 Fuck it. Nevermind. Nobody remembers that show anyways. Mia Sara was in it playing Harley Quinn! Yeah, I'm going to keep talking about it now... that's the hot ass bitch from Ferris Bueller's Day Off and Legend ...she was in it, and the show still didn't get picked up. Cancelled before the first season ended.That pisses me right off. Because I like hot chicks in tight black leather kicking ass. And Mia Sara always got the devildick hard!

Underworld is the film that made KB famous and it's easy to see why. She's GOTHED out, wears tight black leather, shoots guns at anything that fucking moves and has a Sexy Mouth. And boy, do I like me a sexy mouth. Not a perty mouf... I ain't like that... but a girl with a Sexy British mouth full of sharp and crooked teeth, well! Tie me down and bite it hard.

Here's a few close-ups of Kate in the first Underworld. This film has a shitty dark and blurry tone to it, so it's hard to capture the loveliness of Kate in the role that made her famous around the Vampire world.

While re-viewing this one I've noticed that they didn't have enough Kate in it. That's always been a big problem with these Underworld films... well, this one and the third anyways.

After this first film pretty much secured her as a total vampyric badass, Kate got more time to kick ass in the sequel and then get her own one hour 3D music video after the rights were secured for the franchise. Yay.

I think it's great that Kate got this opportunity to get a character and go off with it. Though, circumstances may have been weird from time to time...

Sometimes you just gotta cut that foreskin off and let the motherfucker go.